An exact copy of the Crimean (Kerch) bridge on a scale of 1:87 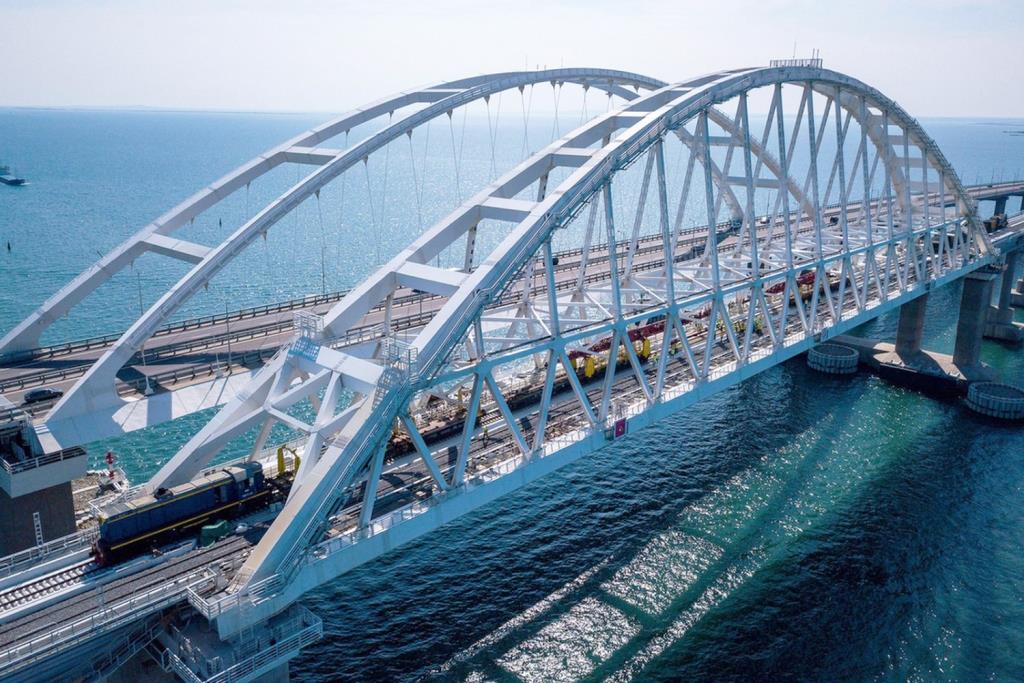 The Crimean Bridge in Moscow is a suspension bridge across the Moskva River, located on the highway of the Garden Ring, connects Zubovsky Boulevard with Krymsky Val Street. But we are not talking about him now. There is another Crimean Bridge in Moscow. The same bridge across the Kerch Strait, connecting the Kerch and Taman peninsulas through the island of Tuzla and the Tuzla Spit. More precisely, in the capital, not far from the VDNKh metro station, you can find an exact copy of this bridge – it occupies a separate exhibition in the Tsar-Maket museum. The layout is made perfectly accurate at a scale of 1:87. Even the figures of people at the bridge are present…

By the way, you also knew that the Crimean Bridge (also known as the Kerch Bridge) actually consists of two parallel bridges – the highway, which is part of the A-290 road (Kerch – Novorossiysk), and the railway. With a total length of 19 km, the Crimean Bridge is the longest bridge ever built by Russia and is often called the longest in Europe. The road bridge was opened in 2018, the railway bridge - in 2020. 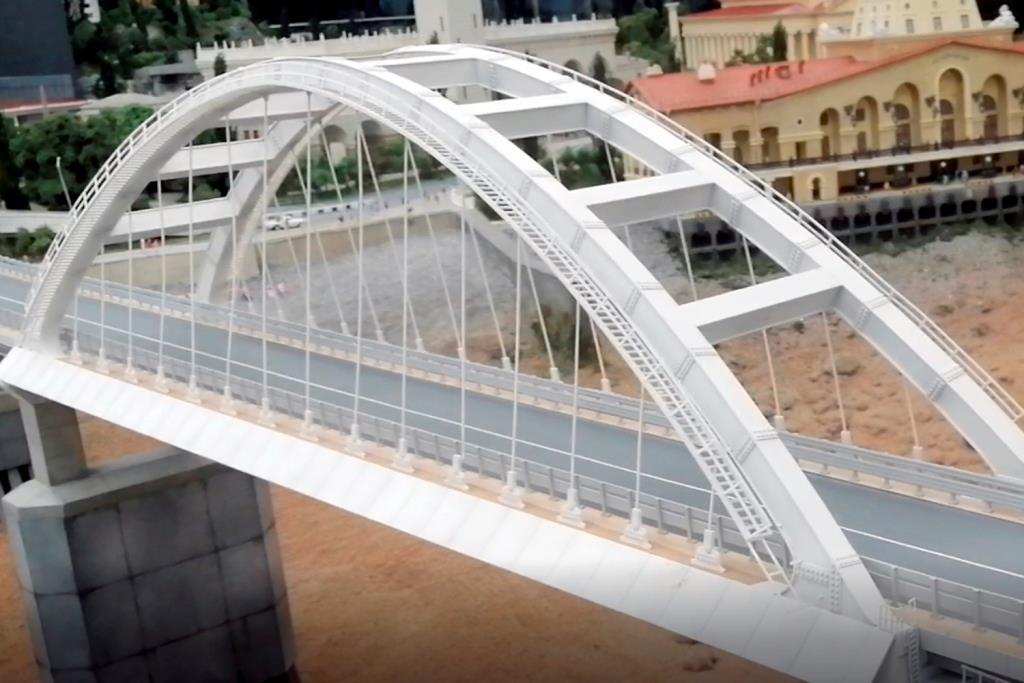 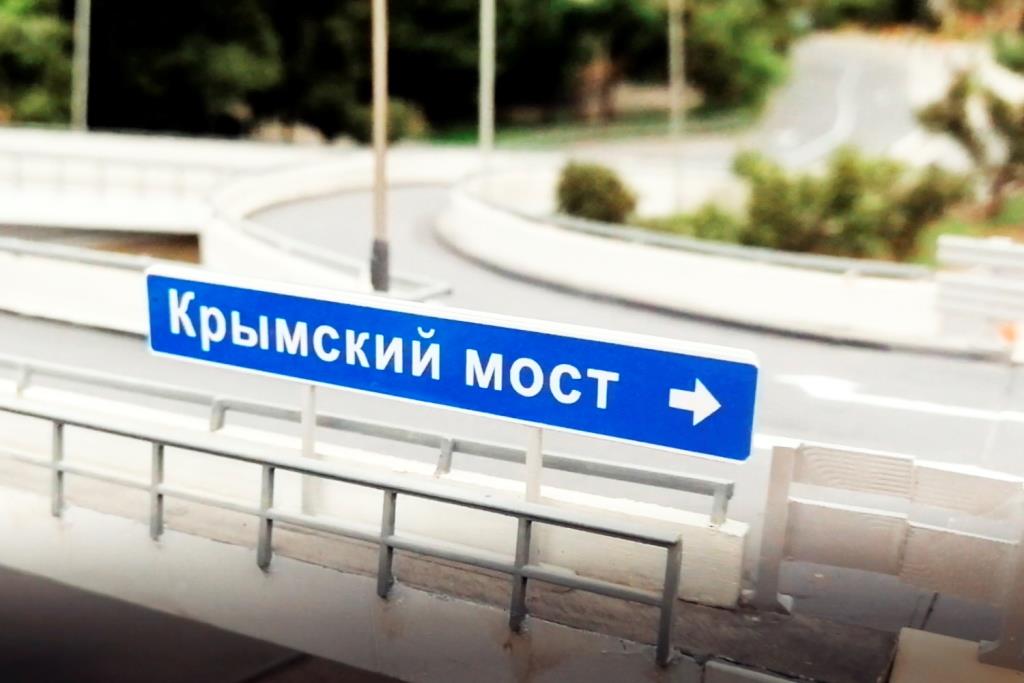 ← An exact copy of the Floating bridge at VDNH↑ BlogPeeping through the windows is not good. But not in the "Tsar-Layout"… →