Tsar-layout, the Museum is Russia in miniature. Attempt to screen my novel about love for Russia.

On March 12, 2021, a new entertainment center for children and adults opened in Moscow — the Tsar-Mock-Up museum-diorama in scale 1:87. The layout-diorama presents the most recognizable and famous objects, cities and corners of our vast country. The opportunity to visit and see the whole country at once in one Museum is unusual and unique in its own way.

In addition to entertainment and leisure activities, the Museum is intended as an informative and educational visual exhibit. It is interesting not only for children but also for adults. Everyone is interested in getting to know modern Russia. The main goal is to show the wealth and scale of the country in a playful and active way. Cultural interest in the Museum is represented by the most famous architectural monuments of Moscow, St. Petersburg, Kazan and other cities from Kaliningrad to Vladivostok, the most famous historical and natural objects. On the technical side, the Museum differs from others by a moving system of roads and Railways, many dozens of interactive scenes that are launched by visitors, and the change of day and night. The Museum was created with private funds. Planned floor layout at the initial stage of over 800 Square meters showroom with support spaces, production workshops, hall and cloakroom for visitors 2500 sq. m. All this is necessary to ensure that the Museum was available to the General public, was comfortable and met modern requirements.

When people ask me what you do? After the boring word Museum, the most difficult thing begins-to explain what we do and most importantly why? It's hard to find the right words. Even a picture or photo can't reflect the real world of the layout. All questions disappear when you see our work with your own eyes.

According to statistics, most people in our country rarely travel. A lot of people never go further than their place of work. If after viewing you want to visit the cities and places that we recreated on the layout live, or at least come again to the layout, then we have completed the task. In our world of real fantasy live absolutely real fictional people and machines. They are waiting to meet You.

Senior from the Creators: Vadim Avilov 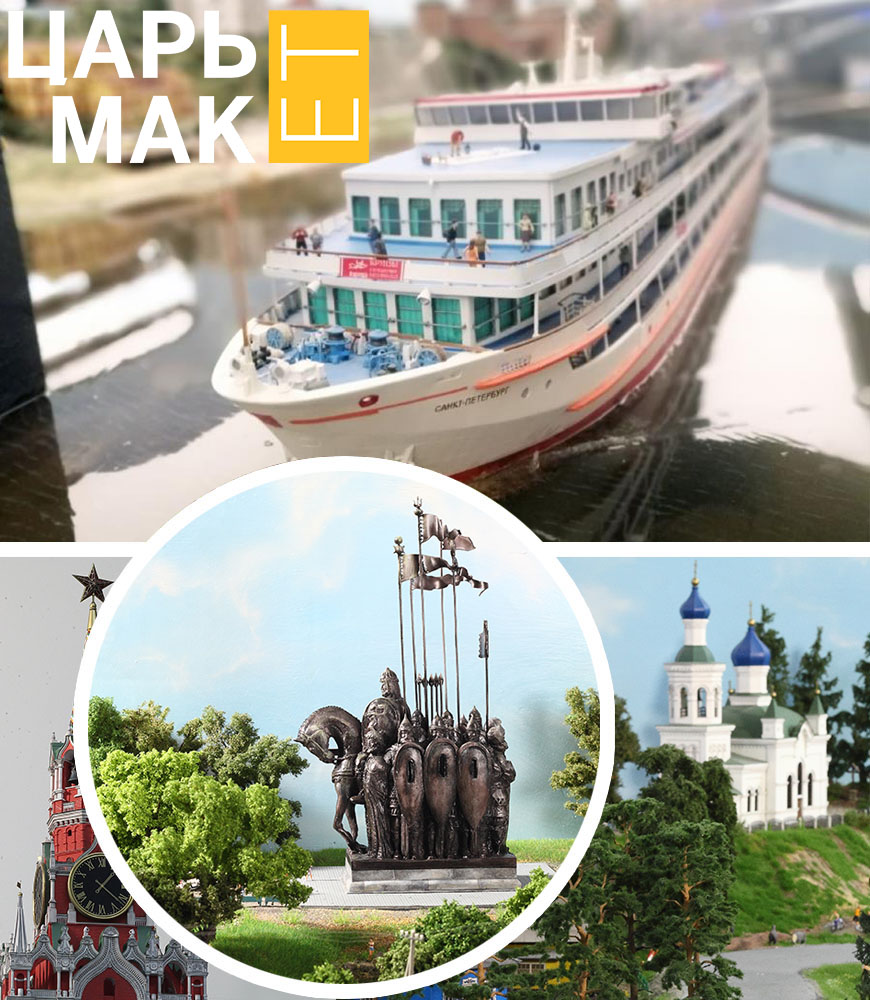